I am an Entrepreneur

I am a serial entrepreneur who got awarded for his work multiple times. My latest company flinc, a dynamic ridesharing service, got acquired by Daimler in September 2017. 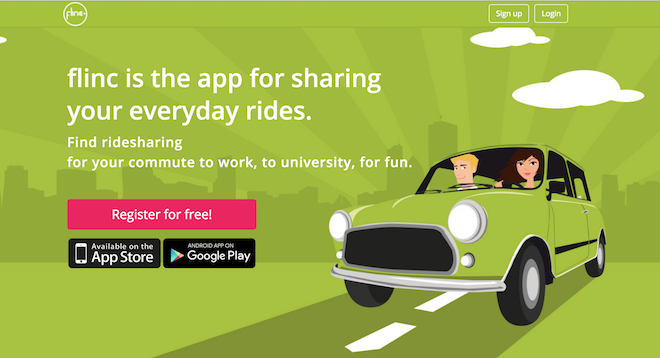 I co-founded flinc in 2010 and led the company as Managing Director and Chief Product Officer until its acquisition in 2017. With over 500k registered users and well-known investors like General Motors Ventures and Deutsche Bahn Ventures it was one of the leading platforms in Central Europe. Large enterprise customers like BASF, P&G, Hugo Boss etc made it market leader in Corporate Ridesharing. 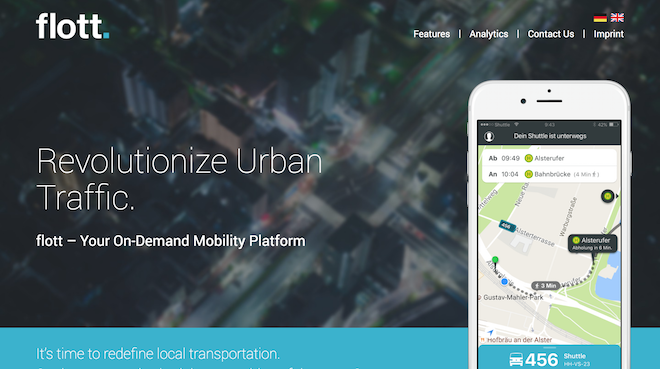 In 2016 we introduced “flott” which was specialised in providing an on-demand mobility platform as well as conducting big data simulations of traffic scenarios especially for the autonomous car on-demand sector.

I was named as “Top 100 of german internet personalities” by Wirtschaftswoche.

I am a Social Activist

I co-initiated Impact Week in 2015 to foster innovation and entrepreneurship as well as intercultural and intercompany exchange through Design Thinking. Since then we conducted events in Colombia, Rwanda, Nigeria, Kenya and trained over 400 people in Design Thinking. In 2018 we will grow in even more countries. 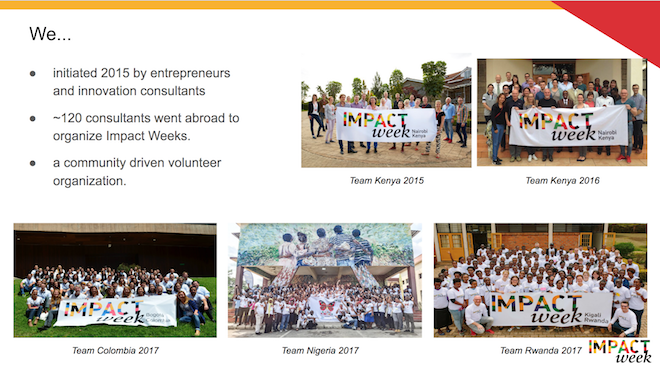 The Impact Week got awarded as one of the “Excellent Places in the Land of Ideas” 2018 by the German Initiative “Germany – Land of Ideas”. For the annual motto “Connecting Worlds – Strengthening Cohesion” the project demonstrates how experimentation, curiosity and courage to rethink developing aid can foster pioneering innovations in developing and emerging countries. 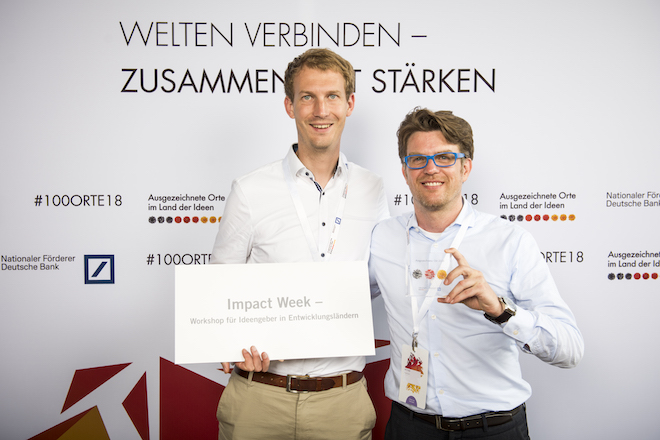 I am a Public Speaker

I love sharing knowledge and entertaining people. As keynote speaker I had the opportunity to talk to audiences all over the world.

Others about my talks

I am a Coach

for Product Management and Team Culture.

I love sharing my thoughts and learnings about best practices in Product Management and how to build a striving company culture. As coach I mentor startups and enterprises in how they can build high-performing, product- and customer-centric teams.

Some of my thoughts can be found online.

I am an Adventurer

already climbed 2 of the 7 summits.

I love getting out of my comfort zone - the greater the problems, the more I’m into it. Whether it’s a high mountain, the endless landscapes in Siberia or discovering new places in Africa - I just love getting around and making friends in new cultures. 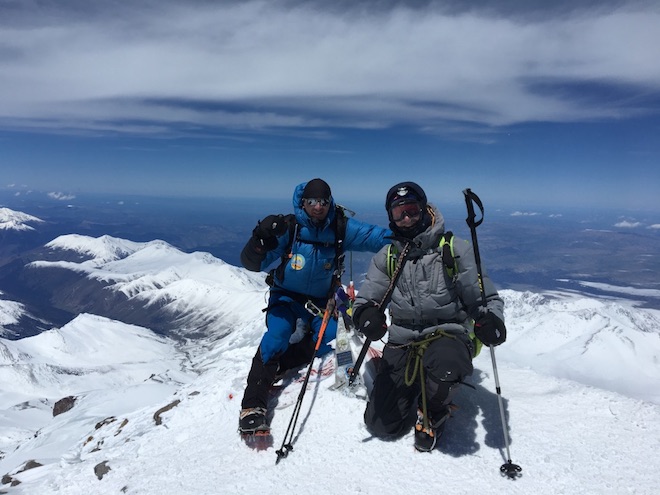 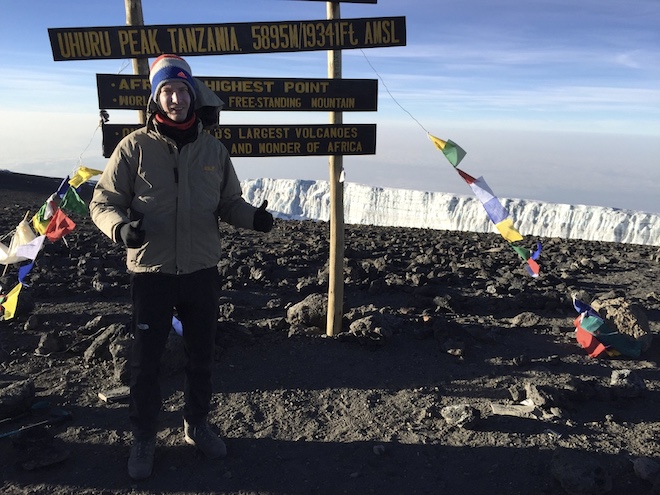 I am a Helping Hand

don't hesitate to ask for help or advice.

Whatever I do, I consider myself a servant for the greater good. I’m happy to help or give advice if needed.

Do not hesitate to contact me via LinkedIn or Twitter, if you think I can contribute to your goal! 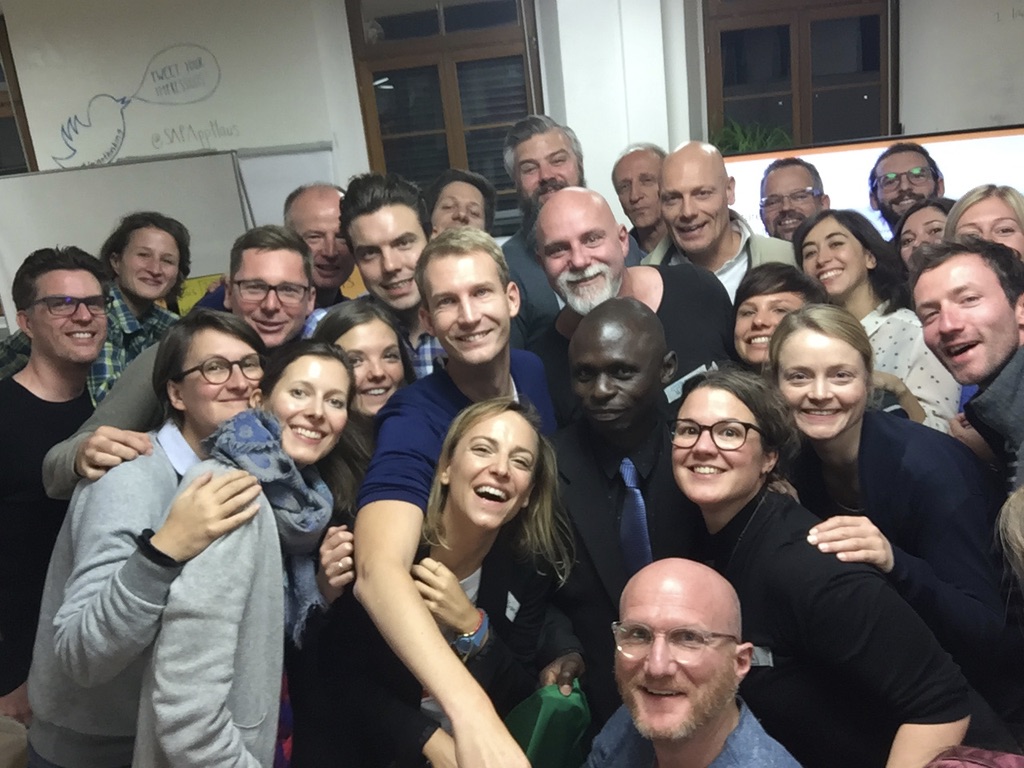